Weiterlesen Was sonst noch so geht 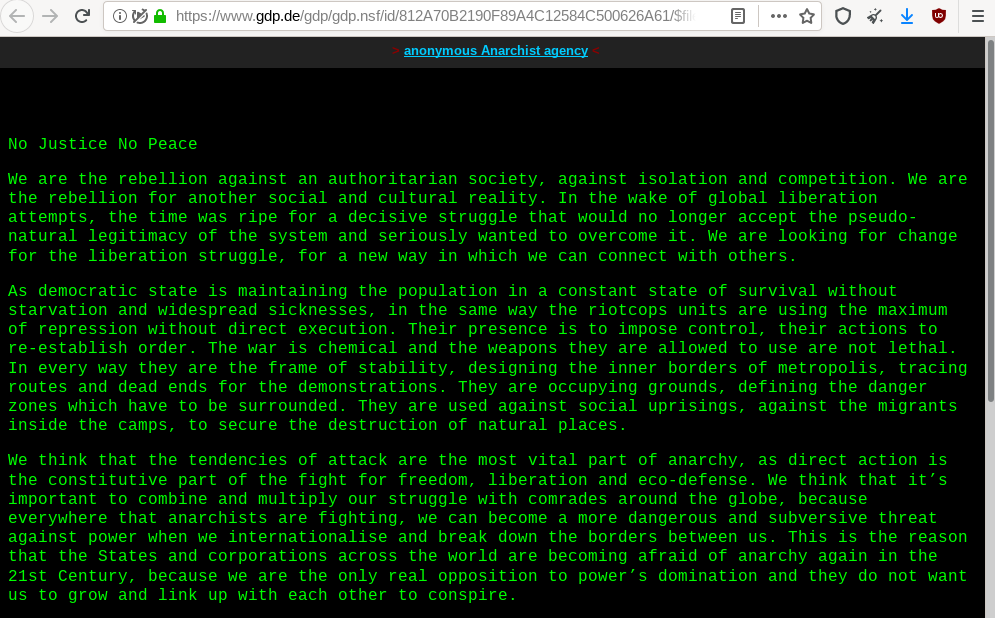